In the fall of 2021 I visited the rural villages of Stadil and Vedersø on the windy west coast of Denmark. The visit was part of the art project The Artist Close By, with the purpose of bringing professional artists close to communities in rural areas.

I wanted to bring my work with found sound and an artistic vision of recording the sounds of the everyday life in the villages. My project was to make these sounds into unique instruments people in the whole world could use in their music. The sounds was later released as free sample packs.

To create two sample packs that would each contain enough sounds for anyone to do a complete tune (only using a sampler), I simultaneously created two instrumentals as exampletracks with the sounds I created. The two sample tacks can be heard on this page using the Soundcloud players.

Ringkøbing-Skjern Municipality supported the project and made it possible for me to pay a bunch of midikeyboards with audio-software I would give to young people in the local area, while also giving them a workshop in making music with the samples. Some of the keyboards was given young people in Stadil-Vedersø and the rest to Vestjyllands Højskole, to be used in their class for electronic music. 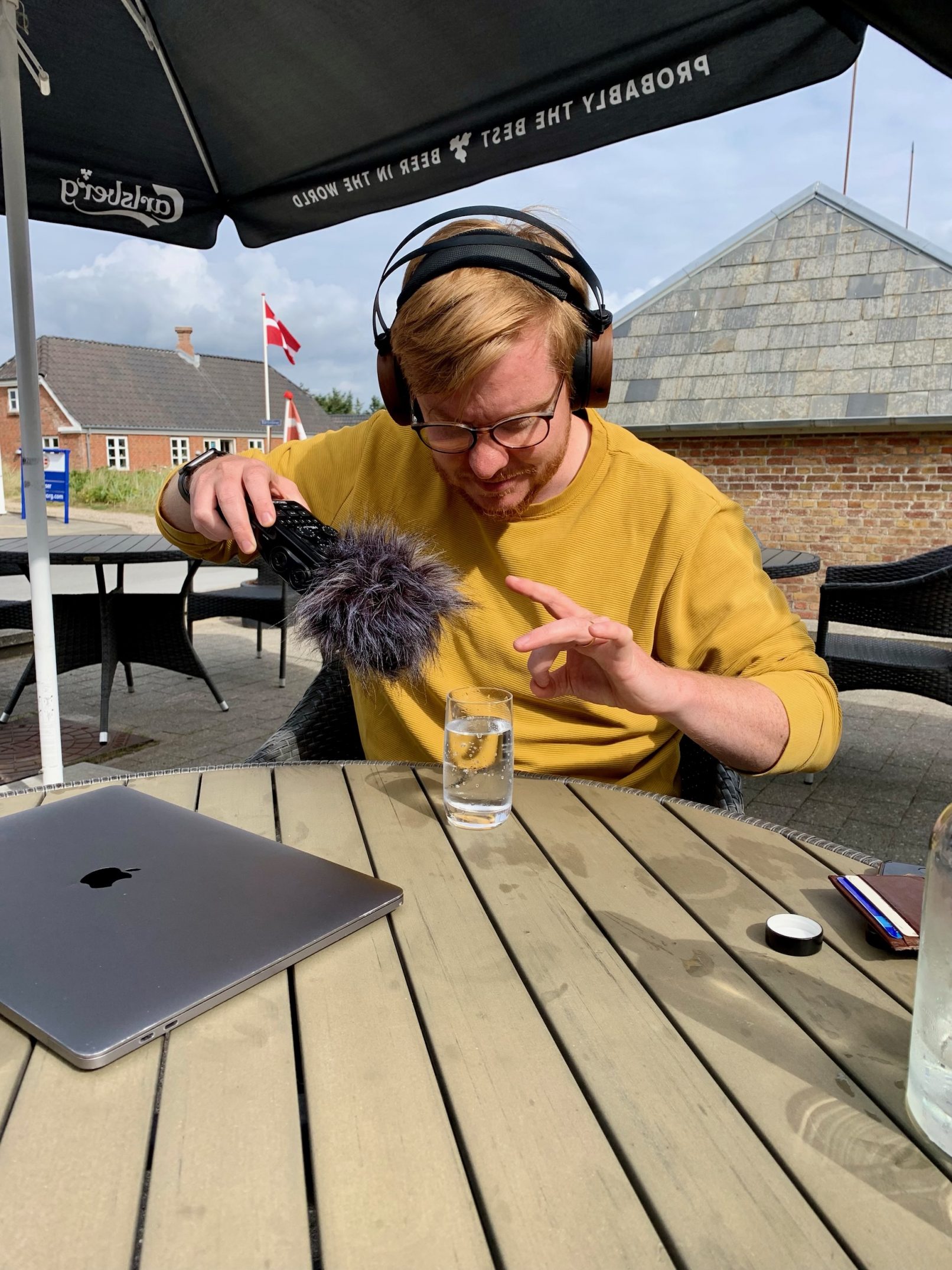 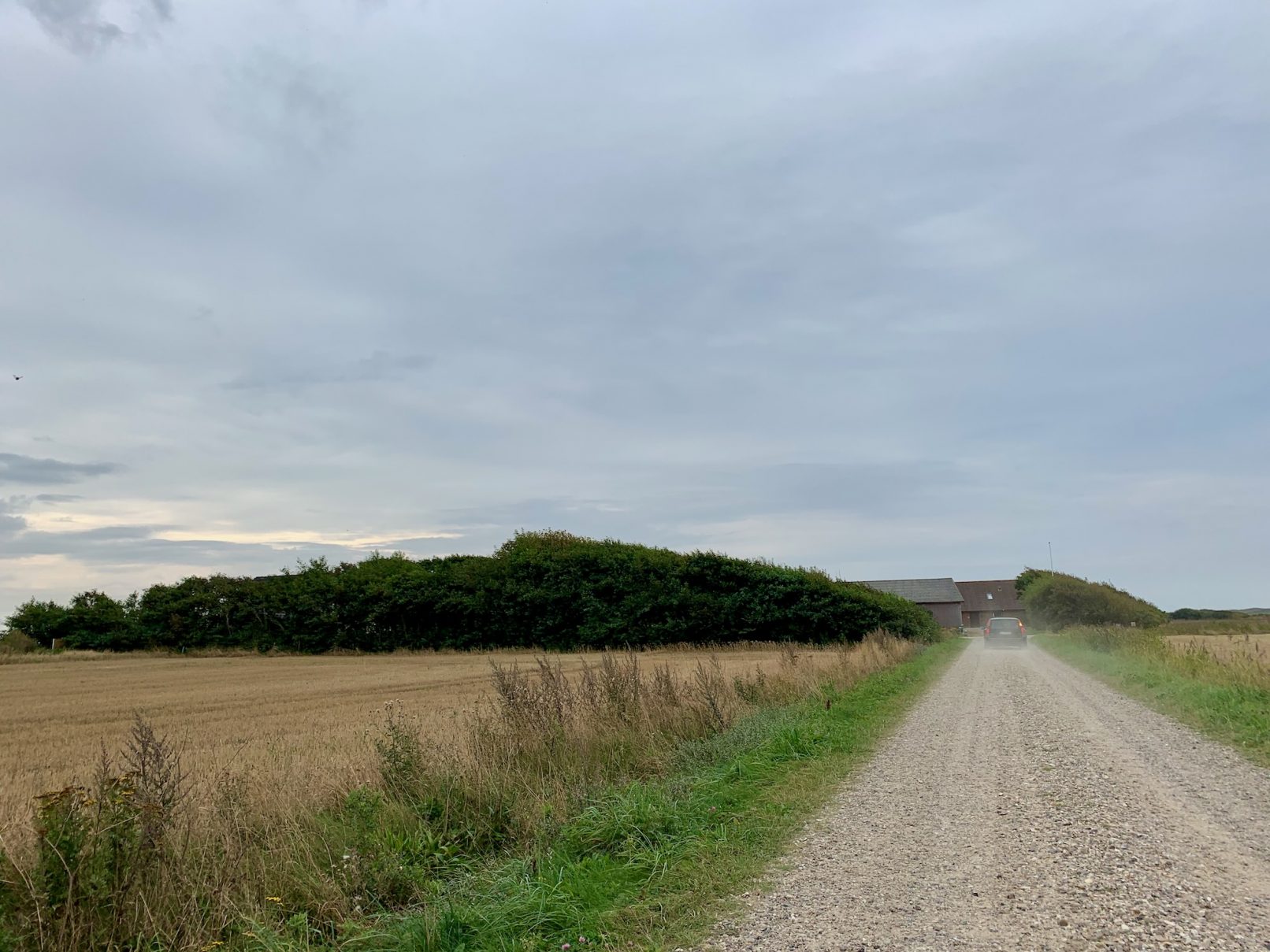 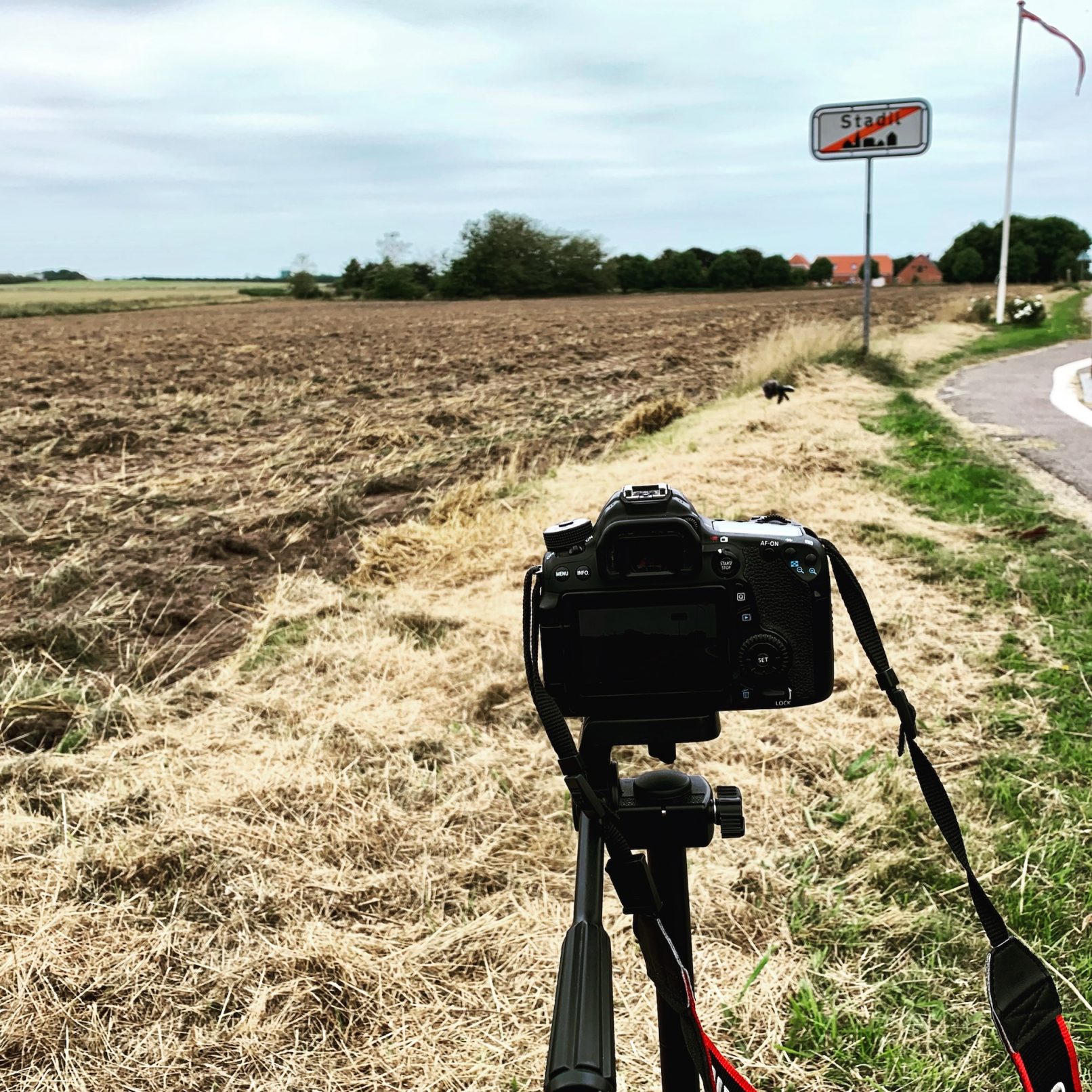 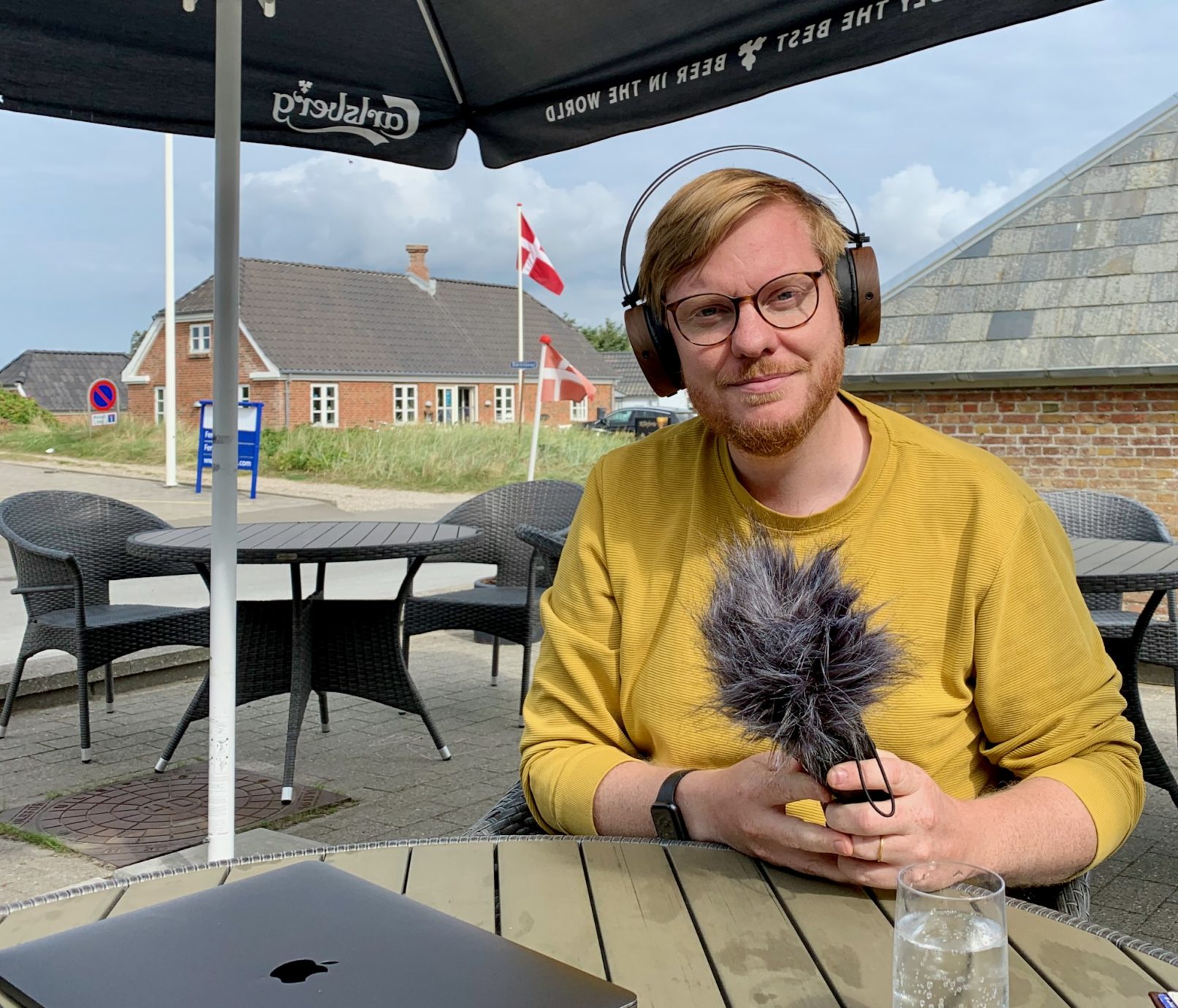