In the summer of 2021 I visited the artist Sara Strandby in Vinderup, as part of her project Nye Tider I Vinden: www.nyetiderivinden.com

I joined her for a couple of workshops for local schoolkids, where I recorded the kids building nests, talking and telling stories about birds. The recordings was then made into a soundcollage with voices and music. The music was composed and produced with instruments and sounds created by transforming found sounds in to software instruments.

The soundcollage was exhibited in Bystuen (City-livingroom) in Vinderup during the summer holidays, a temporary cultural space for the city of Vinderup made in an old worn out shop. The soundcollage was printet on a cd, and could be played from an old discman. Being a site-specific sounddesigner I mixed the collage for the exact speakers (Genelec 8020) and the room it was being played in. 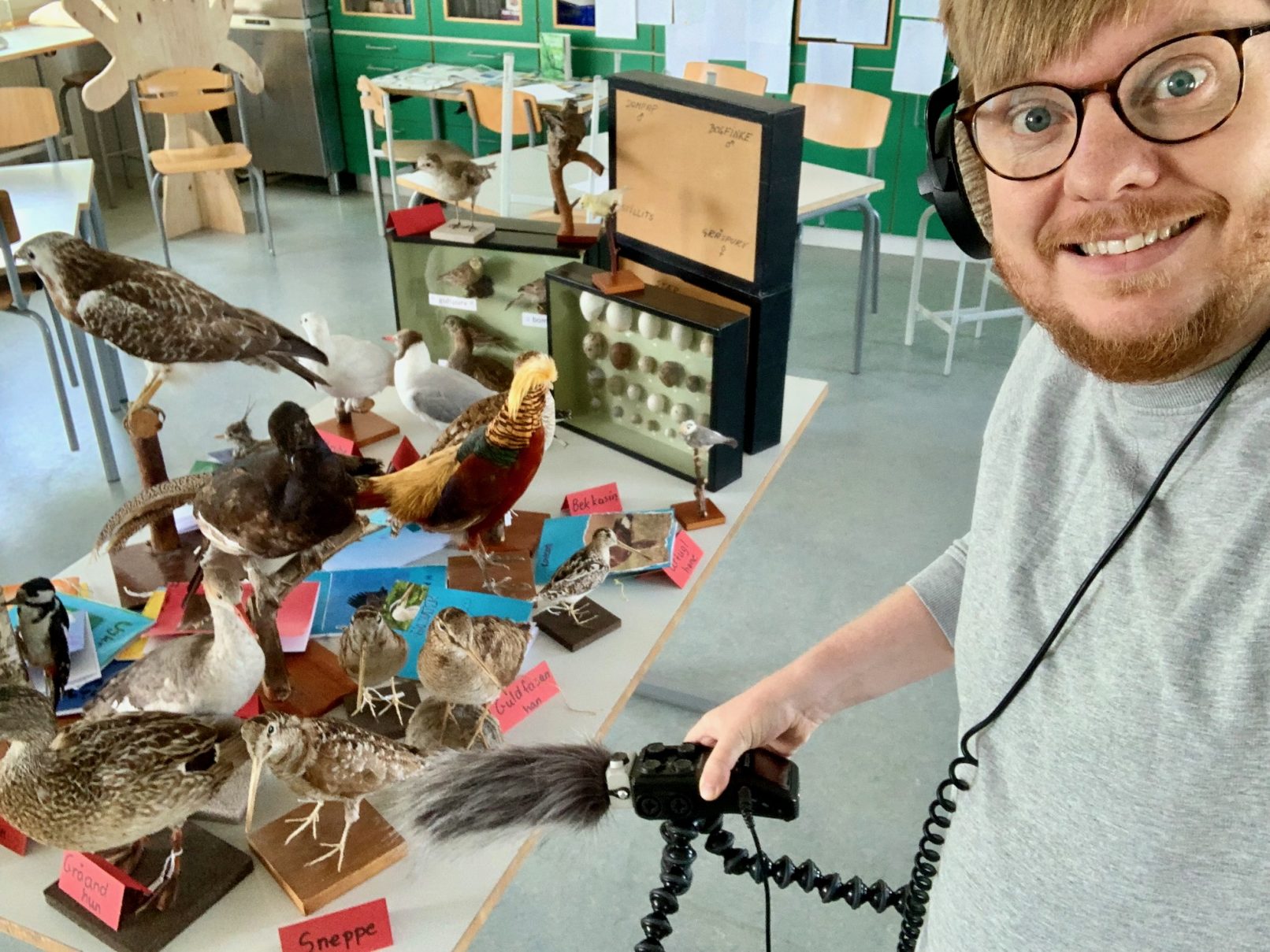 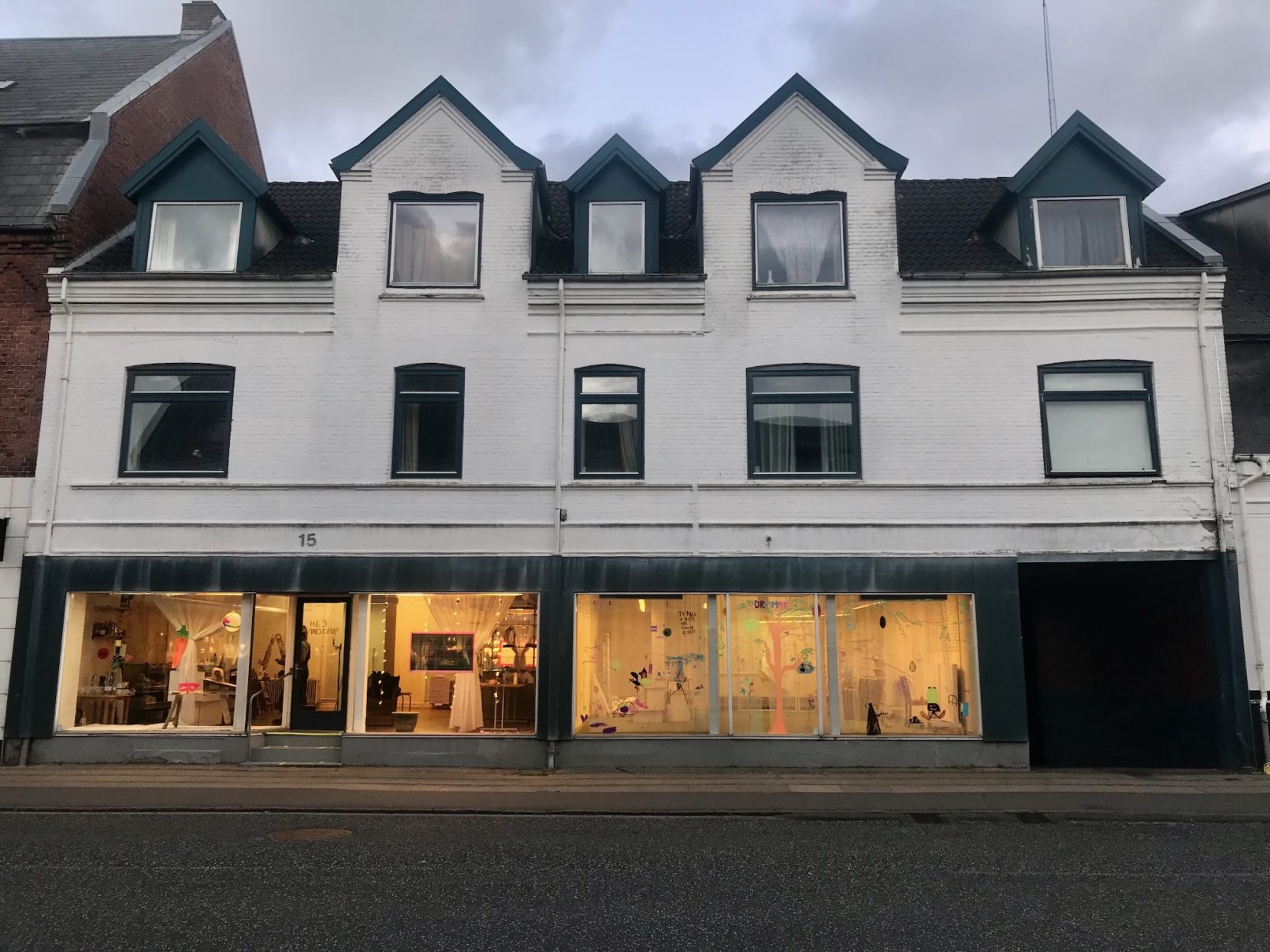 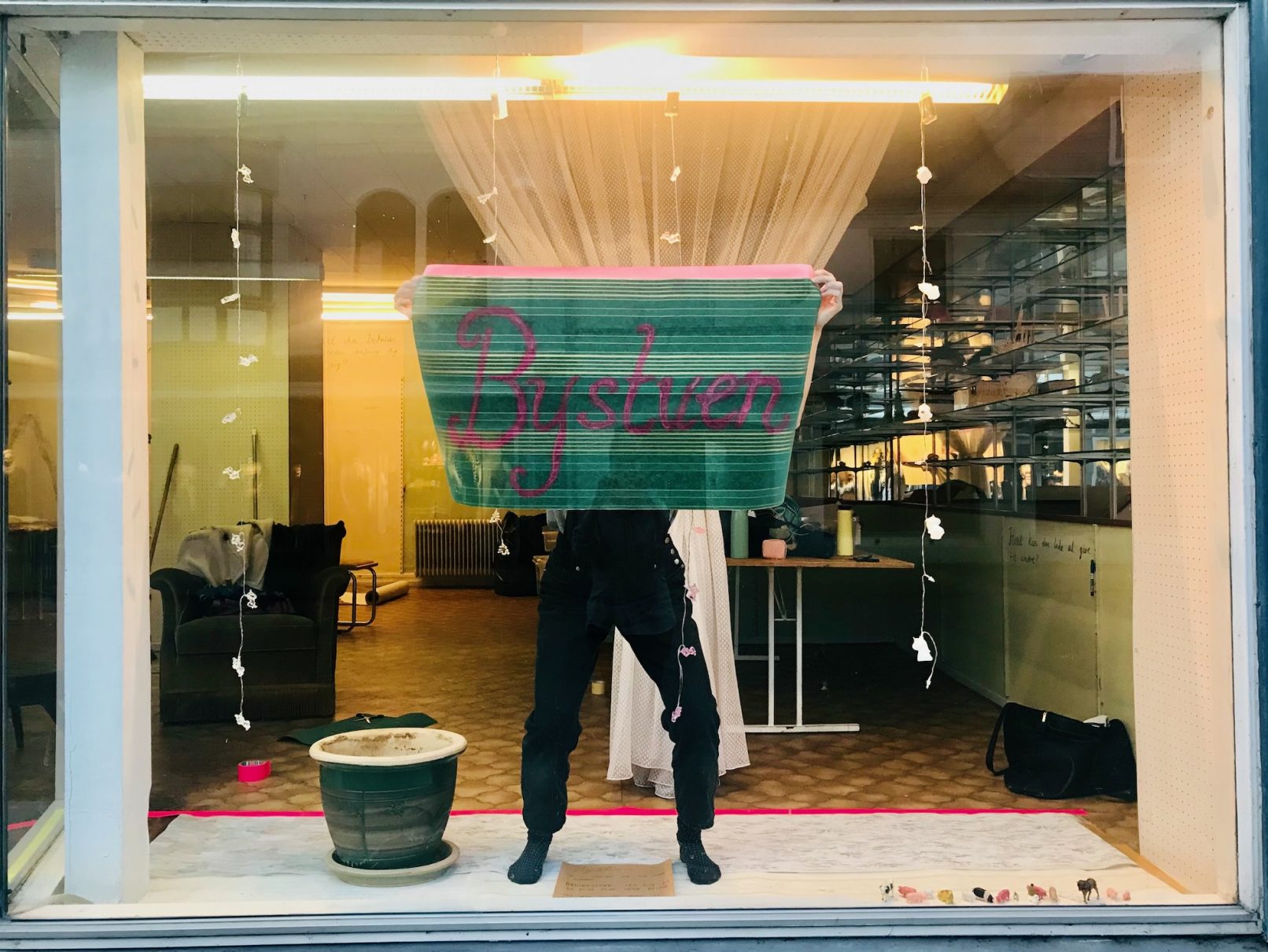 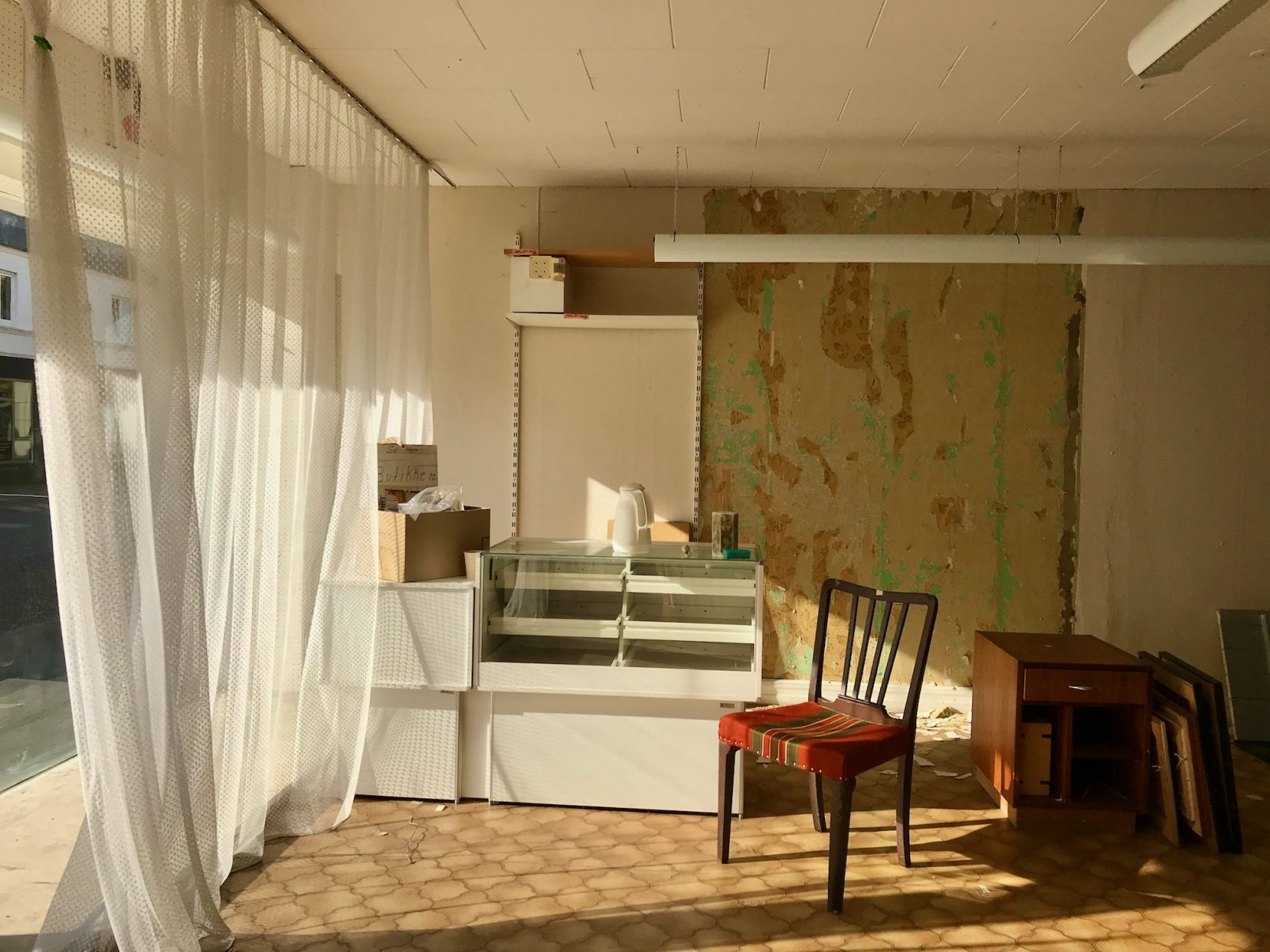 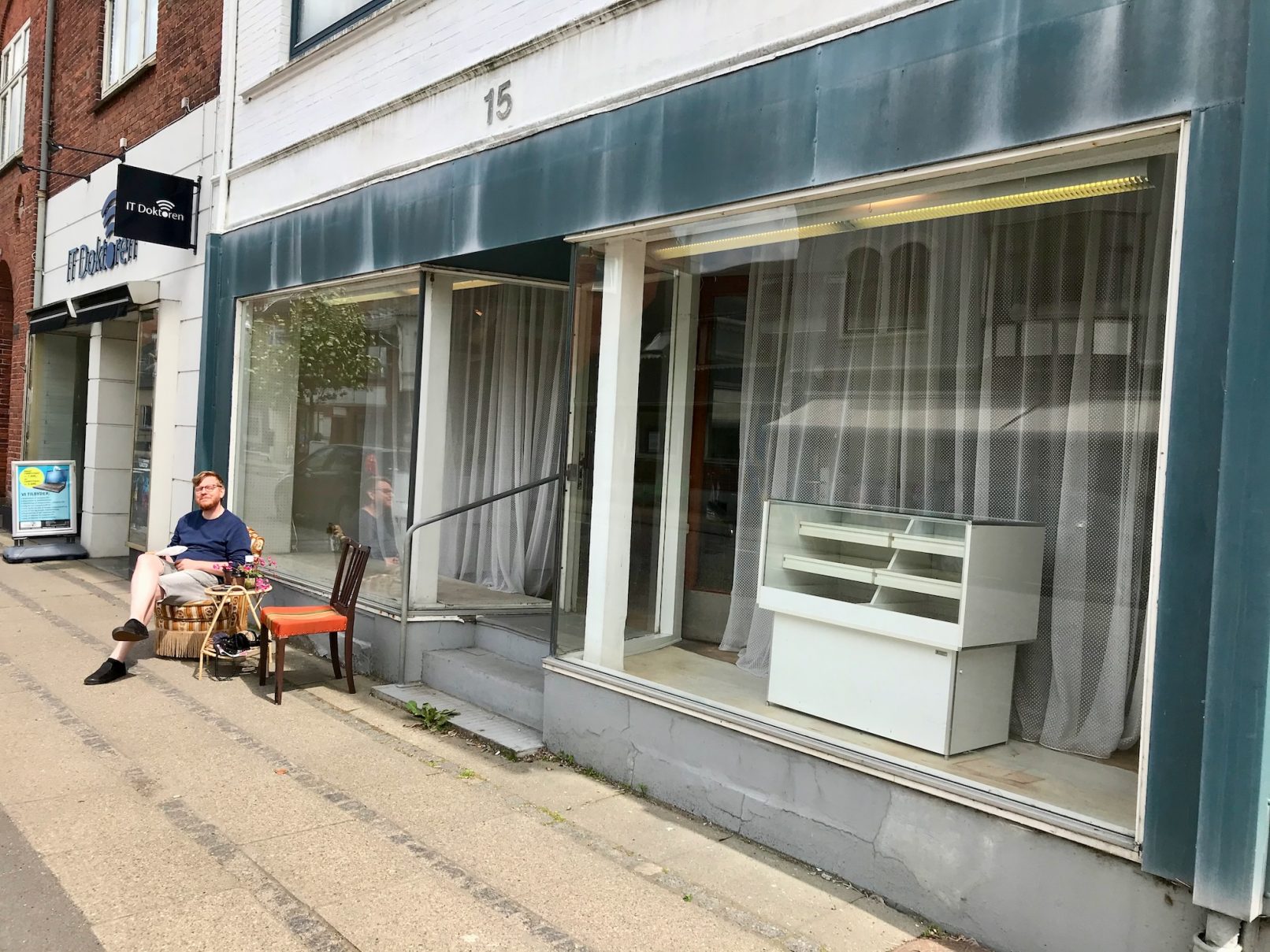 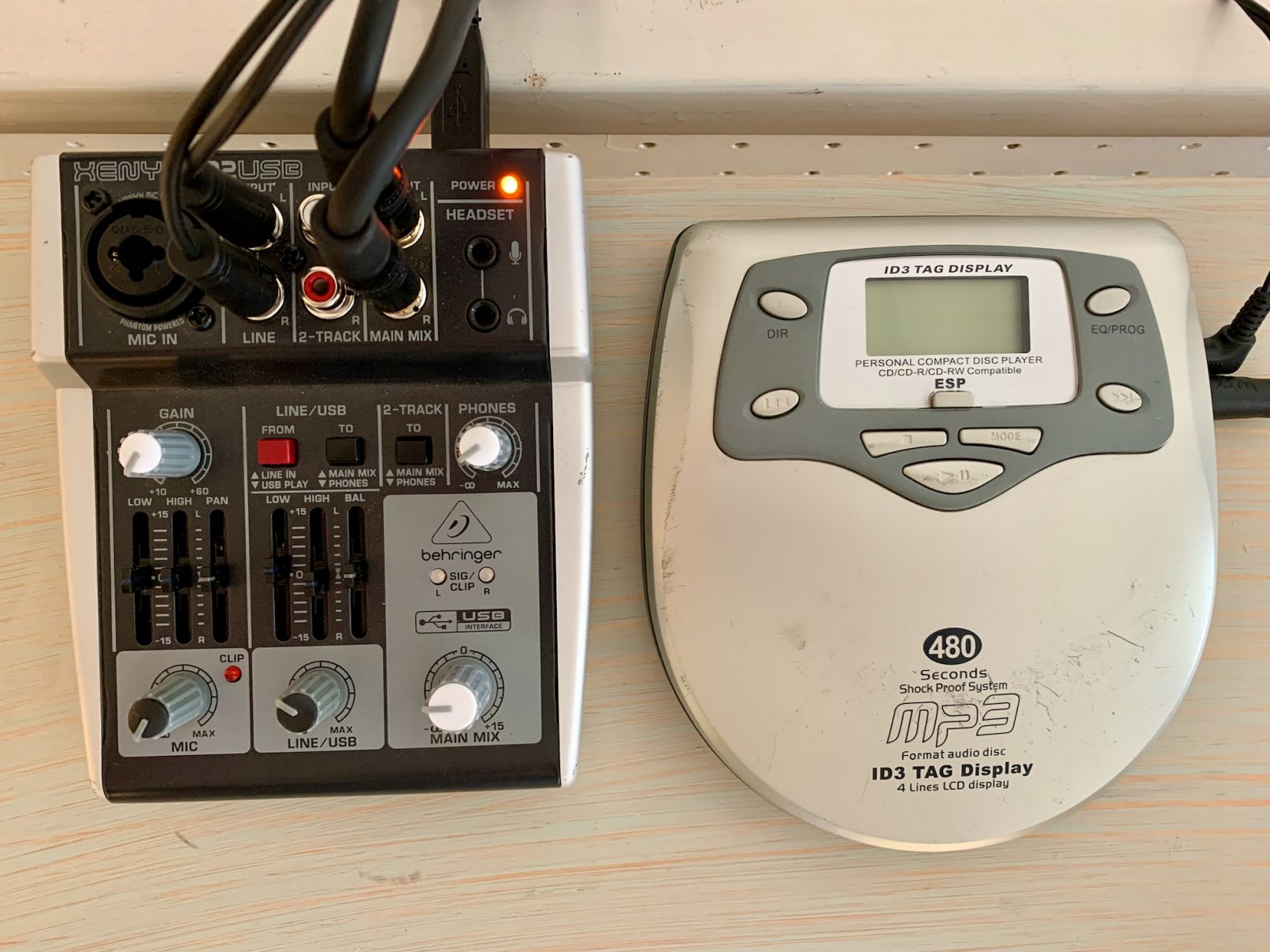 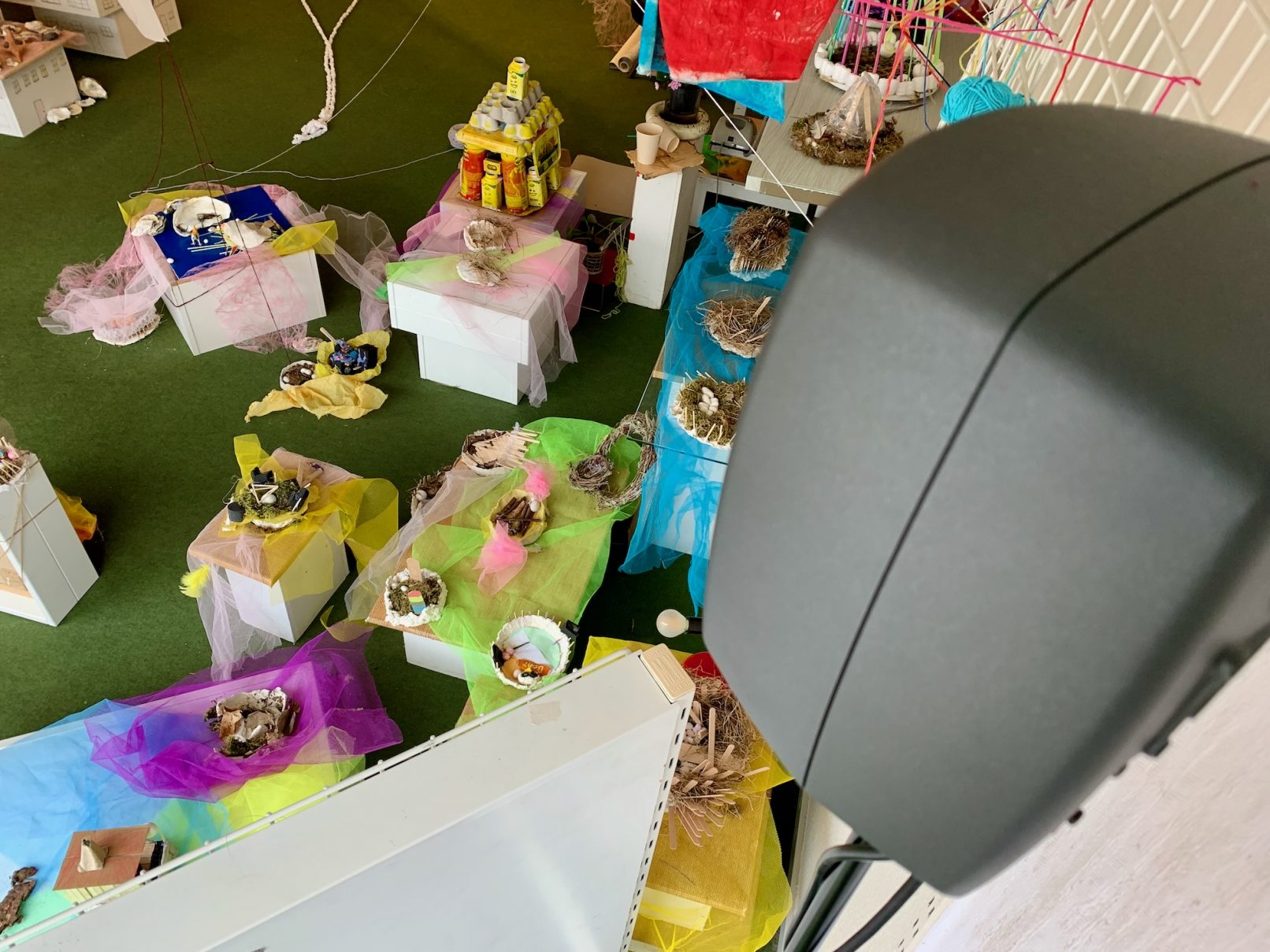 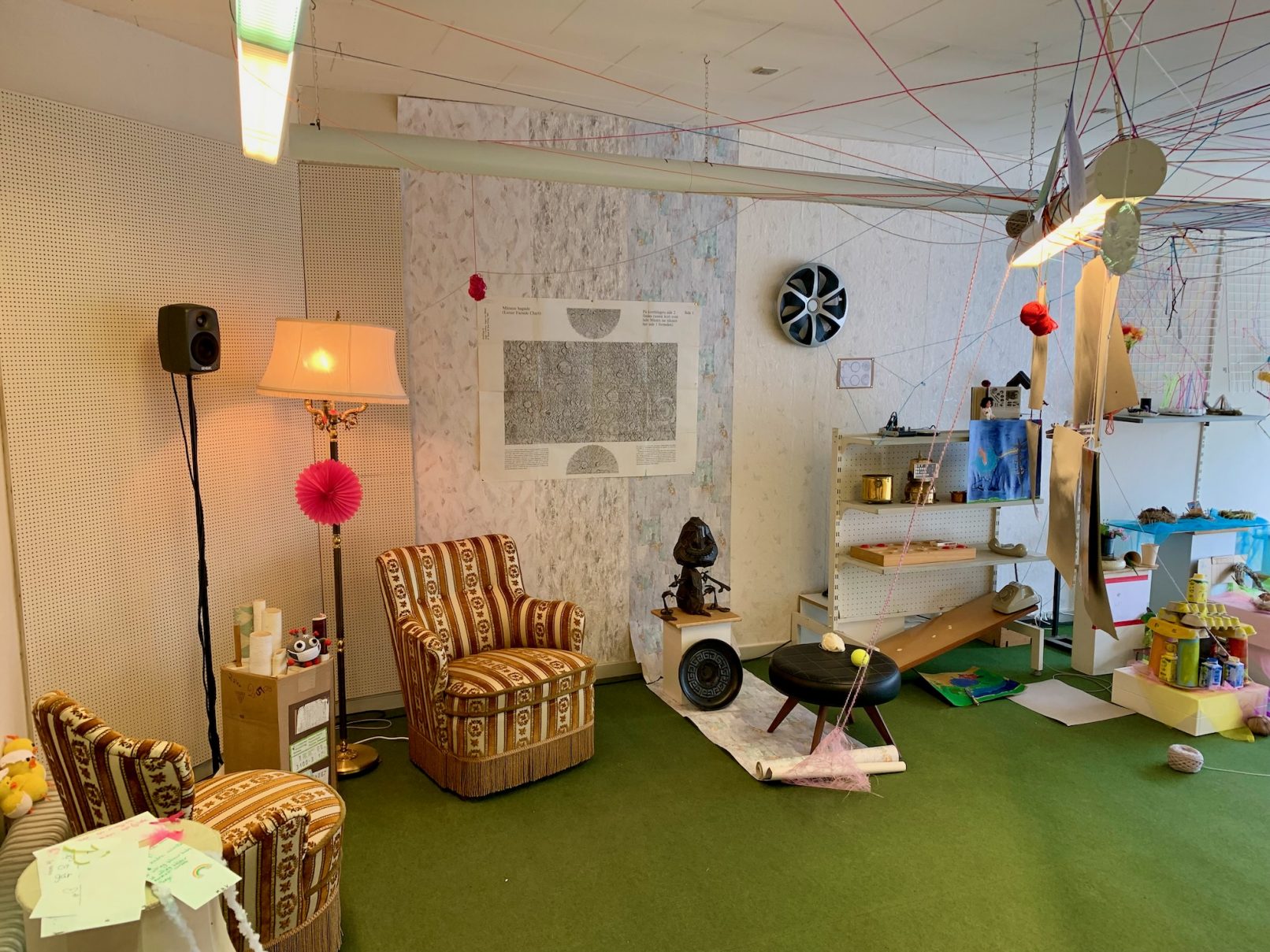 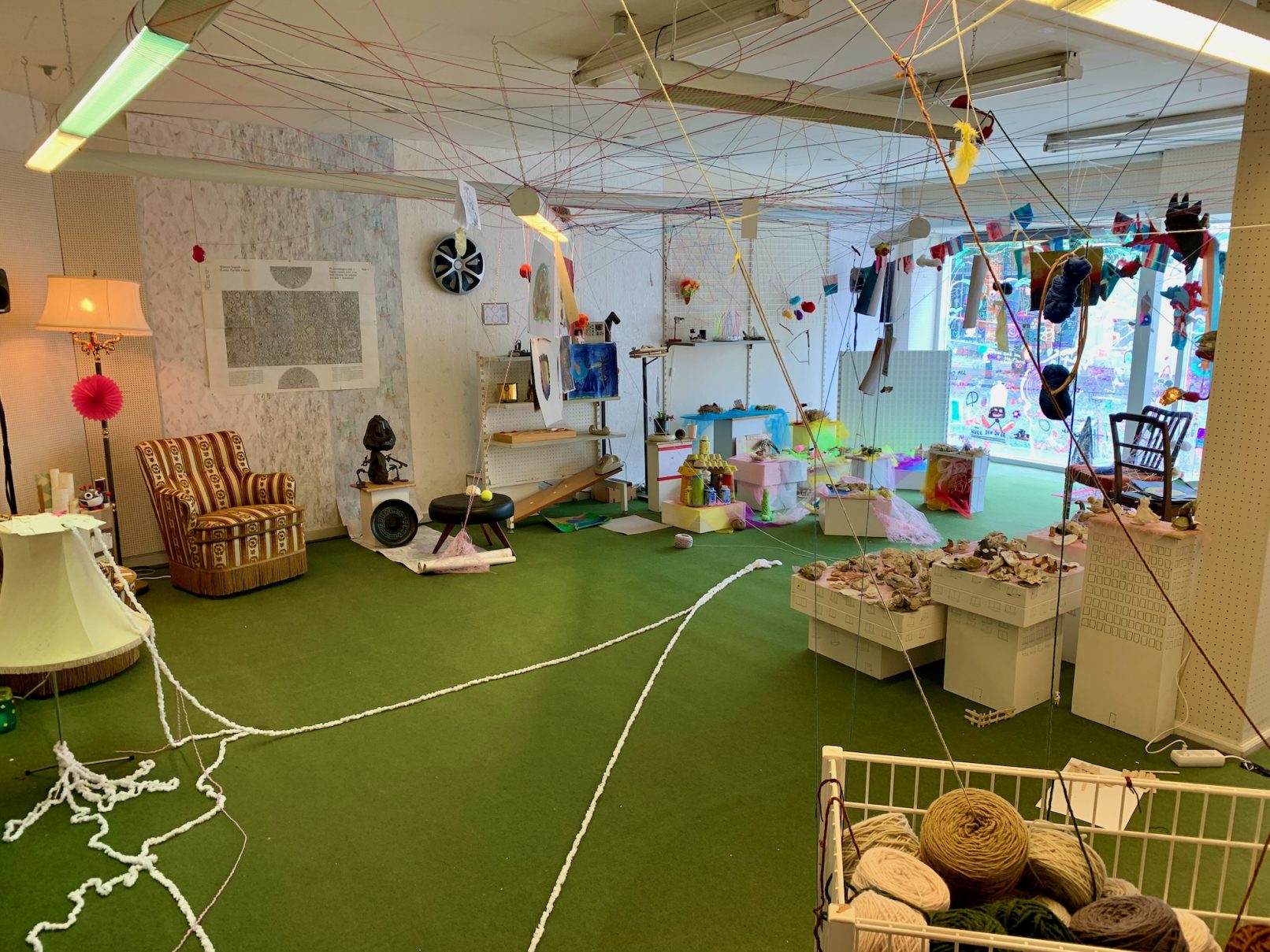 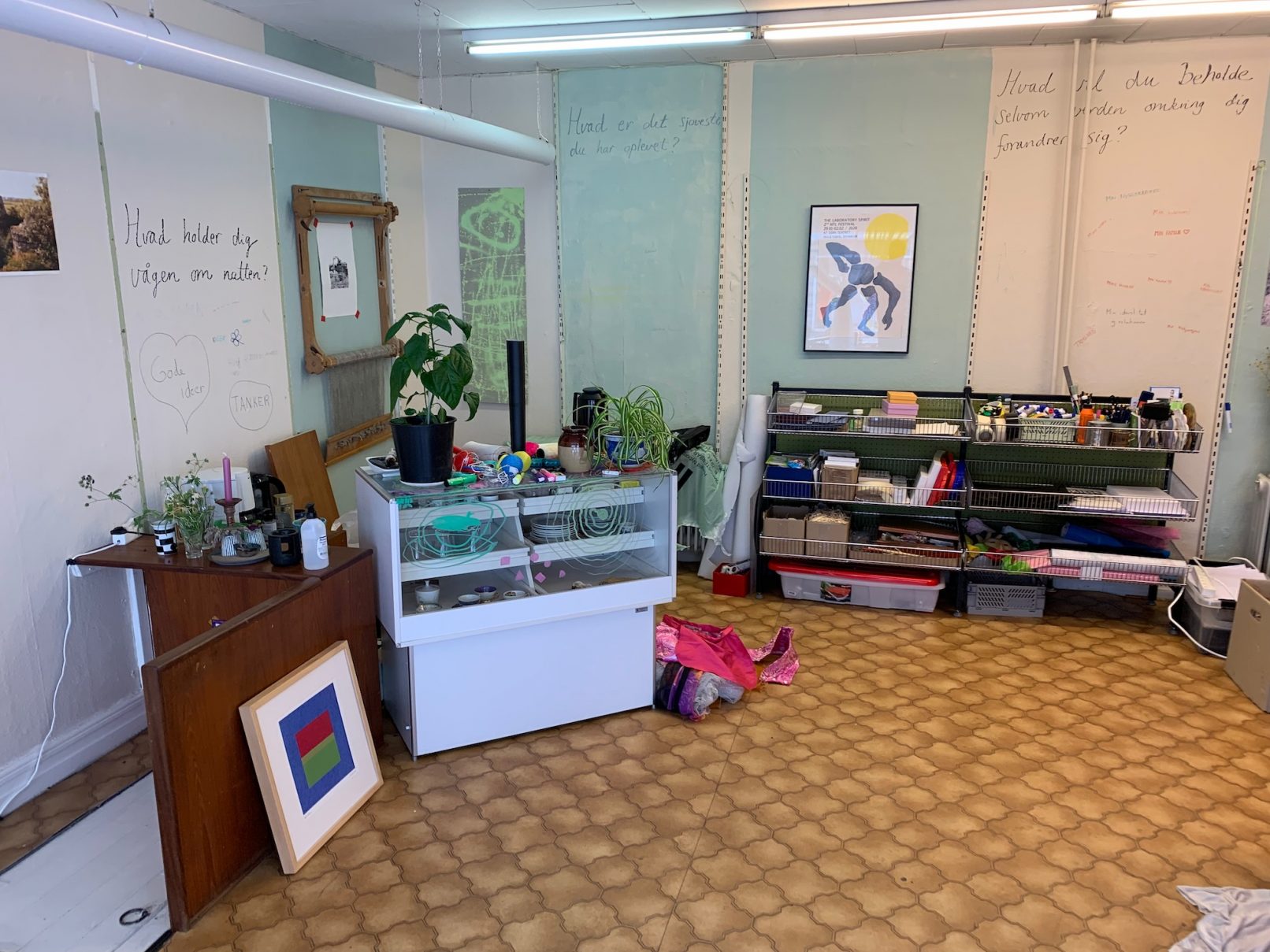 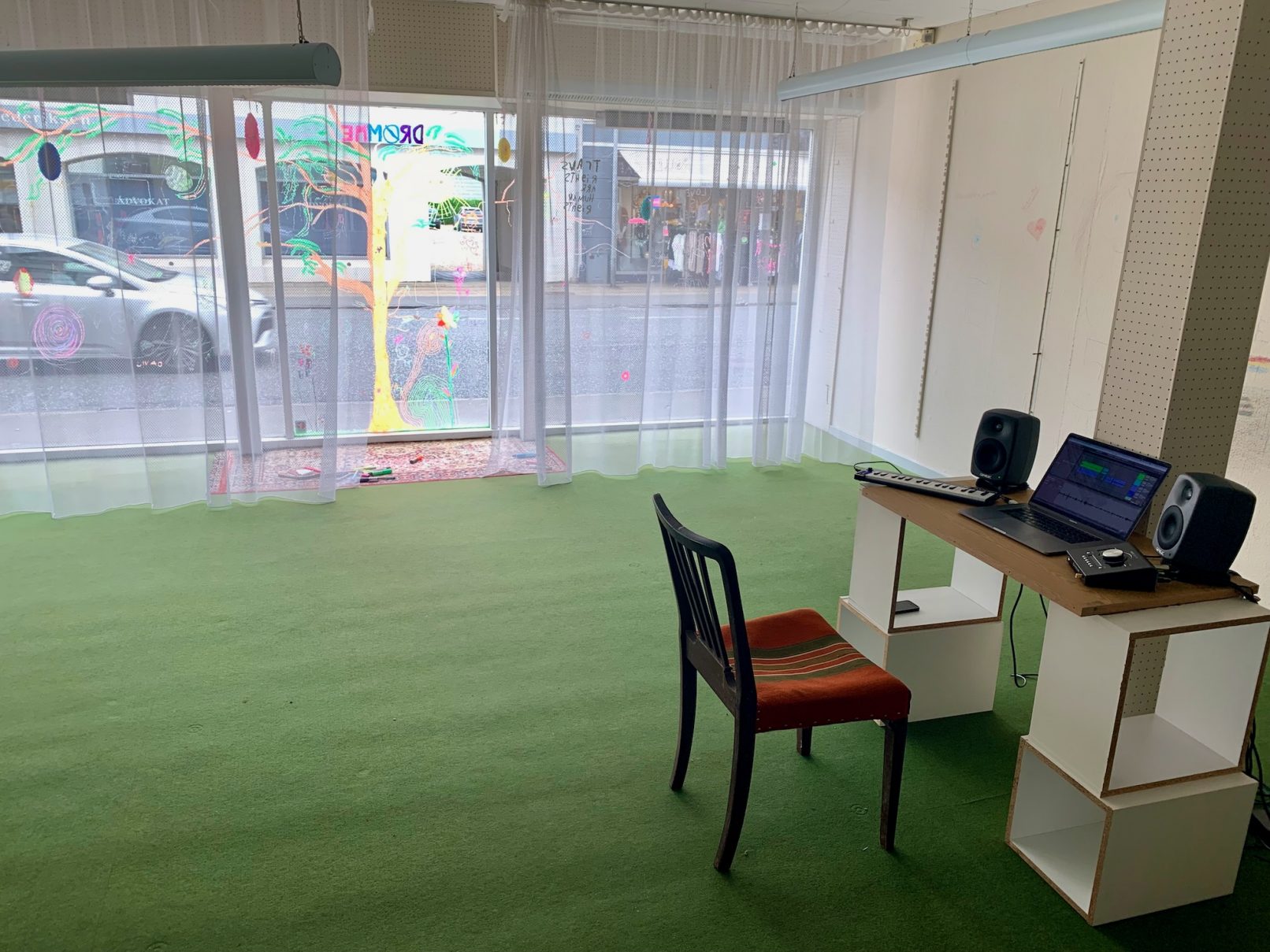 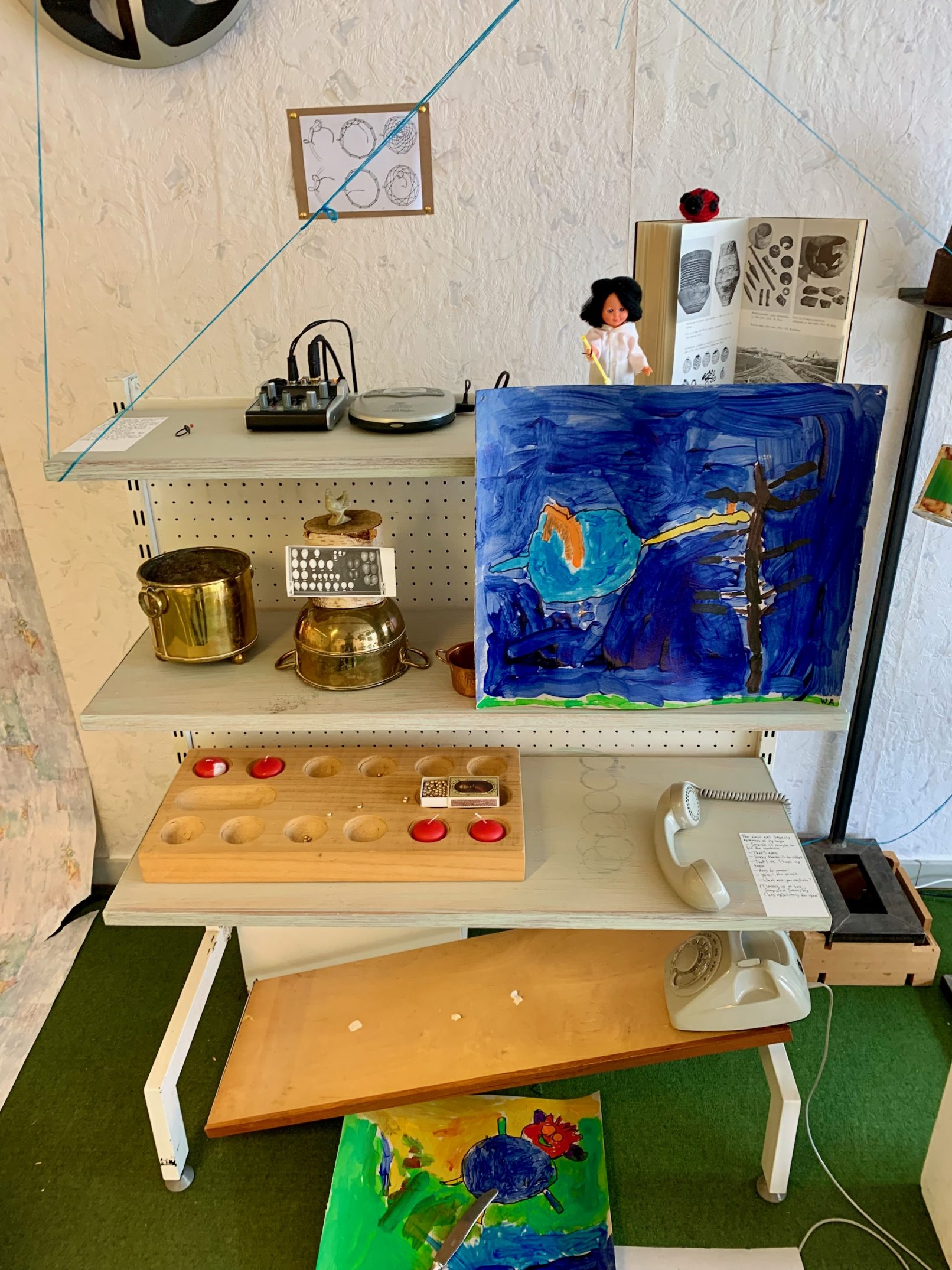 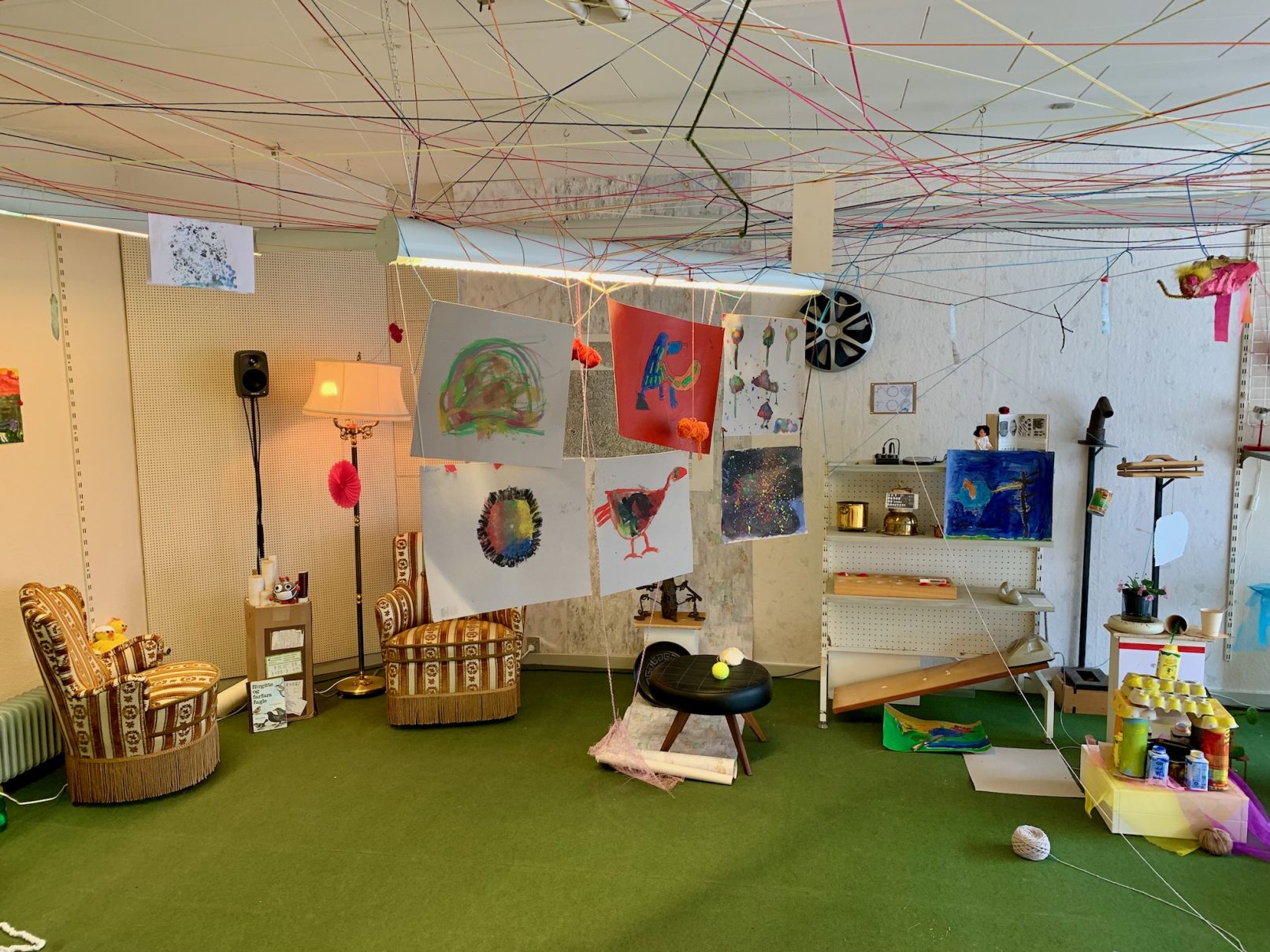